I  have the political ability to change the demographic votes of the ethnics voters not only in Canada but around the world, with my personal/political connection and my network with the good peoples of Diaspora’s around the globe, I am in good position to convince each and every one of the ethnic groups to put their vote in the right platform during each and every election irrespective of the country or continents: Thanks for my Non-Profit (N.G.O) (EIA) Canada

I have been very active in politics both domestically and internationally and have engaged in various politics and human rights advocacies around the globe following my personal encounter as a victim of state party's abuse of human right, persecutions and political violations on their non-compliance of the international covenant, and it applicable protocols, I am an outspoken figure without fear of injustice, I have always emphasizes that injustice anywhere is a threats to justice everywhere, furthermore, politics is about ideology, I advise every one of you to get involved in making changes in your various communities, don't stay and criticize, because the world would not be destroyed by those doing evil but by those that see those committing evil without doing anything to stop them

I have dedicated my entire life to fight against injustices around the globe, it’s very difficult for me to go to bed and sleep any day knowing full well that there are many powerless, helpless and less privileges in need of justice, Those who felt that hope is gone on earth, Those that go to bed every day with hunger without knowing were their next day food would come from, It’s my dream to see a world without hunger, My dream to see those facing false accusation been freed, I hope to achieve my dream one day to see a world without injustice, and a world without refugees 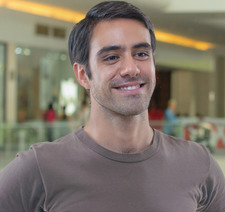 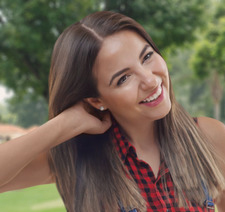 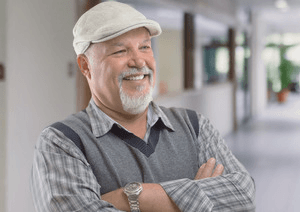 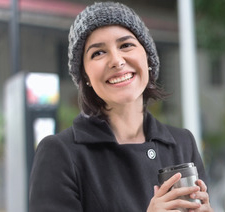 Attending the United Nations conference specially as a head delegate is not just attending an ordinary conference, It's a real Parliamentary session and plenary procedural process were you participates on debates, lobbying, other countries delegates to support your motions based on your country foreign policies and bilateral interest. the chamber have a rules to follow that everyone must respect, While you solicited for their votes to support your motions, you will engages on sponsoring resolutions for adoptions, but unfortunately cameras are not allowed in the chamber , also there would be a presiding officer such as the president of senates or the house speakers, clack, register, chief weep

A domestic and international security advisers to high-profiles elected officials,